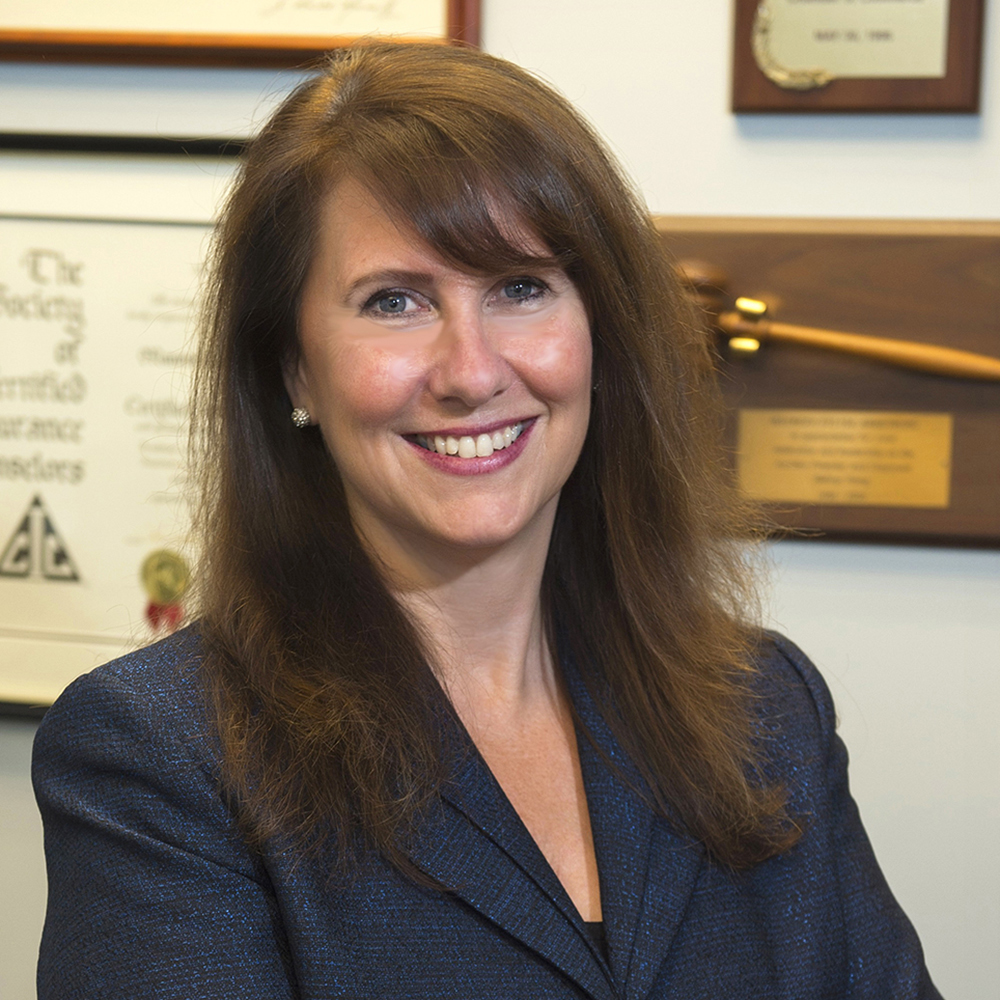 In a career spanning three decades, Maureen Sylvia Armstrong has been an established business and civic leader in Southeastern Massachusetts. It’s a reflection of Maureen’s vision, dedication and inexhaustible drive that Sylvia Group’s reputation for expertise and superior customer service in insurance, employee benefits and financial planning is matched only by its widely recognized commitment to the community of SouthCoast and beyond.

From the time Maureen entered the agency founded by her grandfather, Louis G. Sylvia Sr., and built by her father, Vincent P. Sylvia Sr., Sylvia Group has grown from a staff of 10 employees to a team of more than 50 highly trained professionals, earning the Massachusetts Association of Insurance Agencies’ Five Star Designation for all-around excellence an unprecedented six times.

Sylvia Group’s President and CEO from 1998-2019, Maureen continues to head the agency as Managing Partner. Influential in the insurance industry and in the SouthCoast community, she has served on the advisory boards of the Acadia Insurance Company, The Hanover Insurance Group and Plymouth Rock Assurance Company. She is also a past president of the Independent Insurance Agents of Greater New Bedford.

Her talent for bringing together people of different skills and backgrounds to achieve common objectives has earned Maureen appointments to multiple corporate and civic boards and committees, including the Southcoast Health Systems Board of Directors, for which she chairs the Strategic Planning and Benefits committees; the Buttonwood Park Zoological Society Board of Directors; the Southcoast Development Partnership; and the President’s Advisory Council of Bishop Stang High School.

A graduate of Boston College’s Carrol School of Management with degrees in finance and marketing, Maureen has been honored by the New Bedford Area Chamber of Commerce as Small Business Person of the Year (1996), by SouthCoast Media Group as Woman of the Year (2008) and by Bristol Community College as Benevolent Entrepreneur (2012).