Home » State organization honors Heffernan as Member of the Year 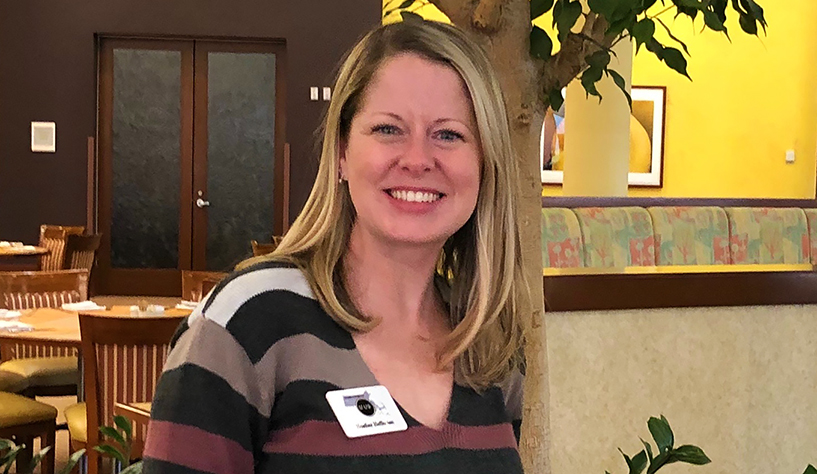 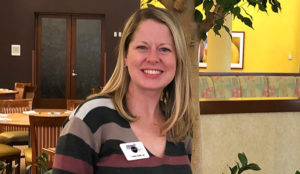 Last week she added a new one: MAIW Member of the Year.

According to the organization, the award recognizes outstanding representation of the “MAIW spirit through mentoring, good works, loyalty, encouragement, support and fellowship.”

A member of the Sylvia Group team since 2012 and now our Director of Finance, Heather is known for many qualities — energy, financial acumen and personal generosity ranking high among them — but spirit might be first and foremost. Hard-working and unfailingly cheerful, she’s the consummate team player at an agency where teamwork is among our hallmarks, and her enthusiasm is contagious. In other words, she’s the type of teammate who makes everyone around her better.

Her colleagues in the MAIW obviously feel the same way.

A member of the Bristol Chapter of the MAIW since 2013, Heather served as Chapter Secretary in 2013-14 before becoming Chapter Treasurer the following year. She has been Treasurer of the state organization since 2016. 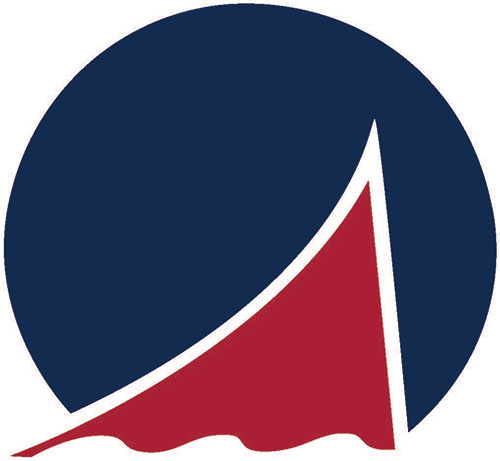